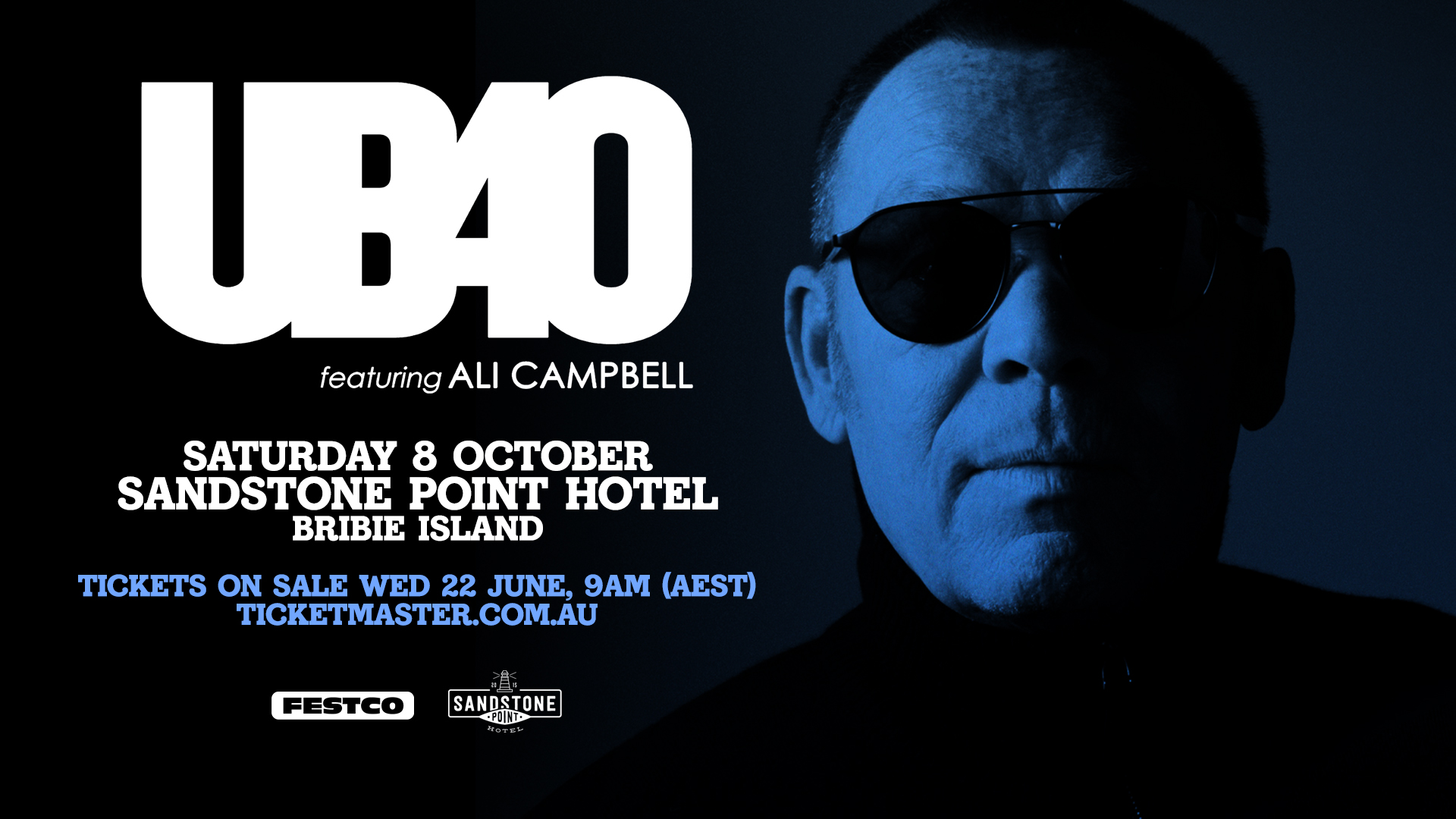 Ali Campbell, the original founder of the iconic Grammy-award winning, UK reggae group, UB40, has confirmed the band will return to Australia for their first national tour in four years.

The band’s legendary songwriter and esteemed vocalist will be joined by his amazing nine-piece band for the Australian tour. Coming to Sandstone Point Hotel, Saturday 8th October.

Tickets are on sale from 9am Wednesday 22 June 2022. Tickets HERE

Formed in 1979, UB40 helped define reggae music for a generation. The ground-breaking reggae troupe topped the UK singles chart on three occasions, earned multiple Grammy nominations and sold over 70 million records as they took their smooth yet rootsy musical blend to all corners of the globe.

The reggae pioneers will perform classic hits that catapulted them to the forefront of the universal landscape including “Red, Red Wine,” “Kingston Town,” “One in Ten,” “Food For Thought” and more.

The band has delivered outstanding performances during their recent run of shows throughout the UK and Europe.

“ The vocalists were pitch-perfect, the musicians were flawless, they held the crowd throughout the entire performance and the atmosphere was phenomenal.”

“ Campbell gave an excellent performance and was in fine voice” 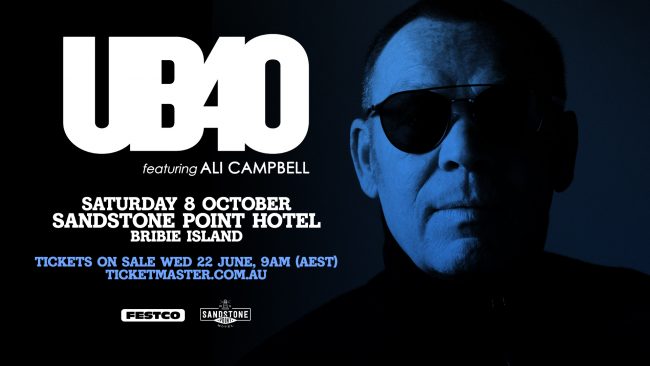